Calwell Luce diTrapano PLLC represents people in various jurisdictions around the United States who have been injured while incarcerated, especially for cases involving suicides while in jail or prison, beatings and assaults by corrections staff, and failure to provide adequate or proper medical care for inmates. Our lawyers know the complexities of inmate injury cases and the special rules and requirements that must be met to recover damages. We understand and explain these complexities in negotiations or in court and make the strongest arguments for full compensation for you or your family.

Consult our Charleston lawyers for your inmate injury case
Contact Us

Inmate Deaths and Injuries Have Steadily Risen Over the Last Decade

Inmate populations across the country and in West Virginia have exploded over the last decade. Likewise, inmate injuries and deaths have also steadily risen over the same period, with a particularly large increase during the last several years. Suicide has remained the leading cause of death in jails since 2000. In 2013, more than a third (34%) of inmate deaths nationwide were due to suicide, while a lack of proper medical care has caused an increase in inmate injuries as well.

Inmate Rights Do Not End When Incarceration Begins

While serving time in jail or prison, no one should ever be subjected to rape, sexual assault, beatings by staff, injuries, medical negligence, or even death. Many inmates or their families are unsure where to turn for help when their complaints have been ignored. Remember: Receiving a jail or prison sentence should not translate into a death sentence.

At Calwell Luce diTrapano PLLC, we work with some of the nation's top medical and addiction specialists and experts in correctional medicine to hold jails and prisons accountable for the safety of people who are incarcerated (or were at the time of the injury) and seek to recover compensation for inmates who have been injured and their families. Even if you are no longer incarcerated, you may be entitled to compensation for your claims, subject to any limits imposed by law. Calwell Luce diTrapano PLLC's clients rely on our knowledge and experience to review and evaluate potential injury claims such as:

Families Deserve Justice If A Family Member Dies While Incarcerated

Calwell Luce diTrapano PLLC also represents the families of people who have died while incarcerated due to receiving inadequate medical care, the facility’s failure to follow  alcohol and drug withdrawal protocols, medication errors, and more. Our firm also represents families in prison suicide cases, which are difficult and complex cases. If your family member committed suicide while incarcerated, contact us for a free consultation. Recoverable compensation may include, among other things, past and future medical expenses, pain and suffering, and emotional distress. Our team of lawyers, based in Charleston, West Virginia, is ready to fight for justice, protect the rights of affected family members, and help to recover compensation for a family member who suffered a wrongful death while incarcerated.

If you were seriously injured, or know someone who was seriously injured or died while incarcerated, contact our team of accomplished lawyers for a free consultation; we do not collect a fee unless we win your case. Call us toll free today at 1-888-240-0144 or contact us online to schedule an appointment. 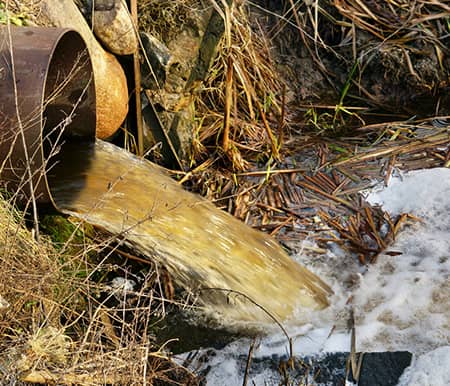