Who Can Be Held Responsible in Medical Malpractice Claims?

Who Can Be Held Responsible in Medical Malpractice Claims?

If you or a loved one has suffered injury or illness due to negligence on the part of doctors, nurses or other hospital staff, you may pursue a case seeking compensation through a medical malpractice claim. However, determining the party to file the suit against might be difficult, because the liable party is not always the one you would initially expect. 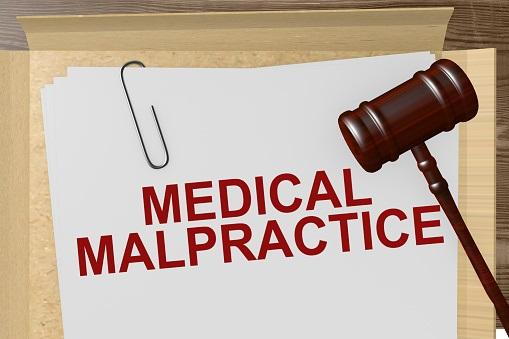 Below is an overview of the parties who may be at fault for medical malpractice.

Hospitals may be liable for medical malpractice-related injuries if the negligent action leading to the injury was performed by an employee of the hospital. According to a legal principle known as “vicarious liability,” the actions of an employee are the same, in essence, as those of the employer. In general, nurses, medical technicians and various other support staff are employees of the hospital. If the employee was doing something related to his or her job, but was negligent and caused an injury, the patient can typically sue the hospital. For example, a nurse might inject the wrong form of medication through an IV, causing accidental harm to a patient.

In most cases, physicians are not actually employees of the hospital at which they work — they are independent contractors. This means the doctor would be considered liable for any injuries suffered through malpractice. In some rare situations the physician might be considered an employee of the hospital. If, for example, the hospital mandates the doctor’s hours and vacation time, or has control over the fees the doctor may charge, the physician is likely to be considered an employee rather than a contractor. There are some exceptions to this rule. A hospital may be liable for the actions of a non-employee doctor if it did not clearly state that the doctor is not an employee of the hospital. That is why this information is usually provided to patients on admission forms. If you have suffered an injury due to medical malpractice in West Virginia, you have a two-year statute of limitations during which time you can file your claim. For more information about how to move ahead with a medical malpractice lawsuit, call Calwell Luce diTrapano PLLC at 304-400-6558 or contact our West Virginia law firm online to schedule an appointment.