Pesticides: Understanding the Dangers & Health Risks of Exposure to Chlorpyrifos 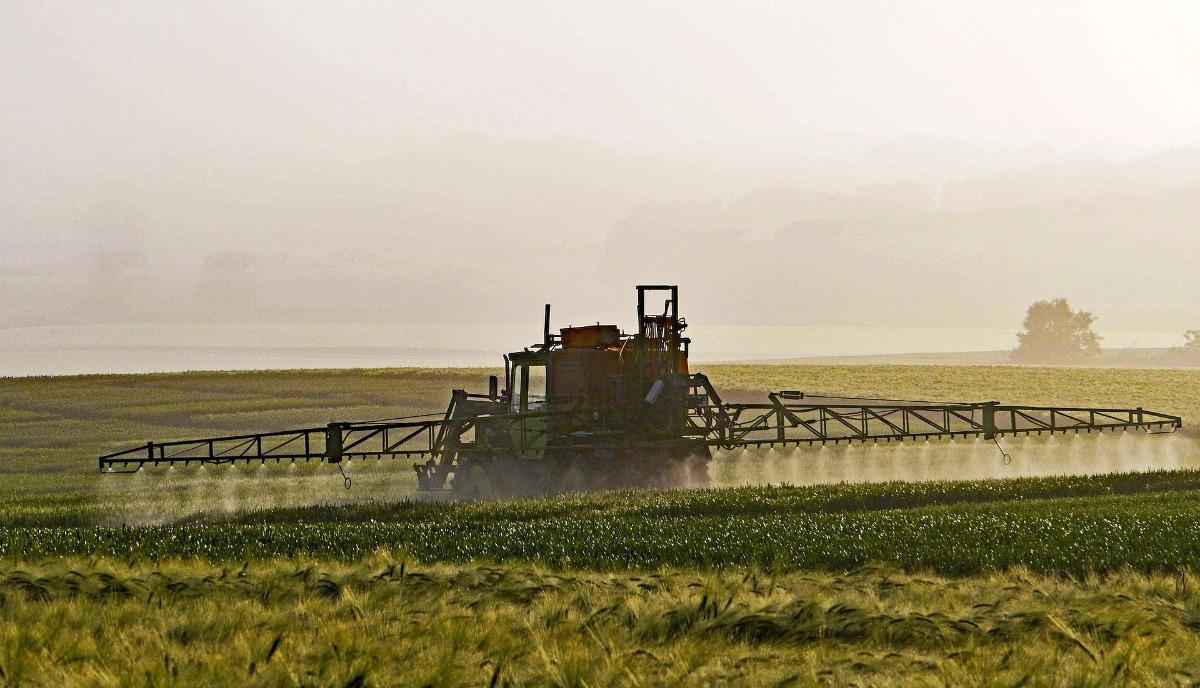 Pesticides: Understanding the Dangers & Health Risks of Exposure to Chlorpyrifos

Chlorpyrifos is a pesticide widely used in farming because of its effectiveness in eliminating pests that are known to ruin crops. The toxic nature of this chemical attacks an insect’s nervous system causing over-stimulation, which ultimately results in paralysis and death of the insect. Unfortunately, the pesticide also causes the same reactions in humans and other non-targeted animals when subjected to specific amounts of chlorpyrifos. Even smaller doses are proven harmful in the developing brains of fetuses and children, leading to learning disabilities, attention-deficit hyperactivity disorder (“ADHD”), lower IQ, and autism spectrum disorders. In adults, exposure can cause the nervous system to deteriorate and die, creating tremors, memory issues, partial paralysis, behavioral changes, and Parkinson’s-like symptoms yielding misdiagnoses for this disease model.

Despite the rising amount of scientific literature concerning the harmful effects of chlorpyrifos, it remains the subject of political and public health controversies. The United States registered chlorpyrifos for use in the 1960s, and subsequently, the Environmental Protection Agency (“EPA”) reached an agreement with the manufacturer to discontinue its use in homes. However, the use of chlorpyrifos in agricultural applications continues, though the EPA is again looking at tighter restrictions on its use.

An initial low dose exposure does not normally cause immediate concern, as the symptoms tend to mimic common cold and/or allergic responses such as a runny nose, watery eyes, and an increase in saliva. A person may also develop headaches, nausea, and dizziness. However, because these symptoms are not ones that generally send someone to the doctor, the poisoning is often ignored until more severe nerve damage occurs. Additionally, doctors often misdiagnose chlorpyrifos poisoning, as most are not trained to watch for the symptoms of low dose exposure.

If you are concerned that you and/or a family member were poisoned by chlorpyrifos, reach out to our specially trained Chlorpyrifos Team at Calwell Luce diTrapano. For decades, we have successfully helped families poisoned by this pesticide. Additionally, our efforts helped prompt common sense regulatory reform to limit its use, with the hope of ultimately ending the use of this dangerous chemical. Please contact us to arrange for a free consultation.