Dangers Hiding in Your Tap Water 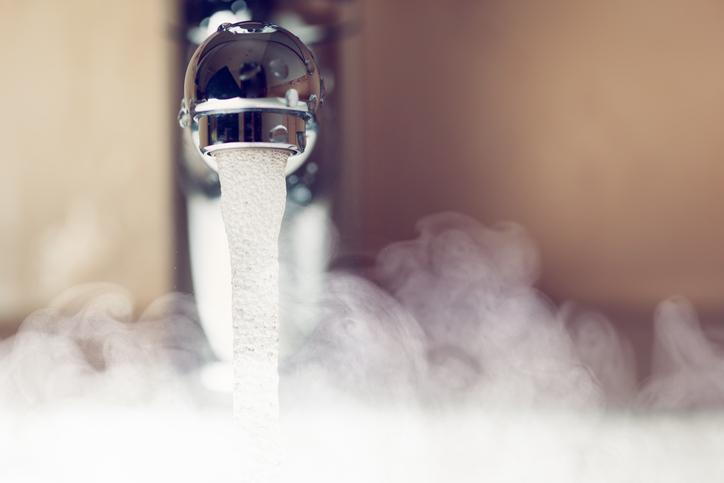 Dangers Hiding in Your Tap Water

If there is anything that should be safe, it is the water from your tap. Modern water systems require filtration, treatment, and purification processes. But in the United States, many water plants are connected to old, leaking, and poorly maintained distribution systems, some parts of which may be 100 years old.

And there may be dangers hiding in your tap water. Legionnaires’ disease, a potentially deadly form of pneumonia caused by bacteria, is well known from breakouts in hospitals and hotels. What is not well known is that the same bacteria that contaminate commercial air conditioning systems, can be in your tap water. When you use that water for cleaning, humidifying, showering, or in medical devices, you may be inhaling Legionella, the bacteria that causes Legionnaires’ disease.

The bacteria can form in, among other places, stagnant water in old water lines, including broken lines, tanks, and other equipment. For household uses, contaminated tap water could be exposing you to Legionnaires’ disease if you use it to clean inhalers and other medical equipment, for humidifying air in concentrators and oxygen devices, and in room and home humidifiers.

Our firm is currently investigating Legionella water contamination cases in various areas of West Virginia, including conducting testing and identifying those who are responsible for the contamination to determine the next course of action.

With West Virginia’s aging population as well as many of the state’s residents suffering from significant breathing problems -- such as COPD, asthma, black lung disease, and other conditions -- Legionnaires’ contamination could be an additional significant health problem.

If you believe you have been exposed to Legionella bacteria or have been told you have Legionnaires’ disease, we would like to hear from you. Please be prepared to gather documents showing your diagnosis as well as any other documents relating to your claim of exposure to Legionella, including how you believe you became infected. We are also researching ways to require the responsible parties to repair the defects, which allowed the Legionella bacteria to grow, and to abate the contamination.