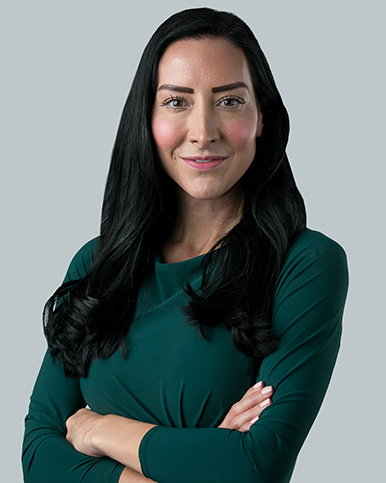 Sean Shriver joined Calwell Luce diTrapano PLLC in 2017 as a summer clerk during her second year of law school. She works primarily in the areas of constitutional tort and handles cases involving law enforcement use of excessive force, medical malpractice in correctional settings, wrongful death and personal injury cases involving both the misconduct of police and constitutionally deficient conditions in state and federal prisons. Sean advocates for men and women in federal prisons across the country who have been sexually assaulted or who have been physically abused by correctional officers. More broadly, Sean is committed to bringing justice to individuals who have suffered as a result of abuse or neglect while in the custody of law enforcement and correctional agencies.

Prior to joining the firm, Sean earned a Doctor of Philosophy degree, conferred with Highest Distinction, in Sociology from Carleton University in Ontario, Canada, and worked as an assistant professor, adjunct research professor, and lecturer of critical security studies at several Canadian universities in British Columbia, Manitoba, and Ontario. She also worked as a Principal Investigator & Endowed Research Fellow for the Ottawa-based Social Sciences and Humanities Research Council. Sean also earned a Bachelor of Arts in Sociology and a Master of Arts in Sociology from Memorial University of Newfoundland in St. John's, Newfoundland, Canada.

Sean’s published academic works include a book about the history of military and police use of non-lethal weapons and nearly two dozen peer-reviewed articles, all of which focus on the use of novel weapons technologies by police in the United States and the development and use of chemical weapons by the U.S. Department of Defense during the Cold War. In 2014, Sean’s research on the Vietnam-era chemical weapon Agent Orange brought her to Nitro, West Virginia. It was while Sean was working in West Virginia, conducting interviews with retired plant workers and Vietnam veterans affected by dioxin contamination, that she decided to return to college to become an attorney. She graduated with a Juris Doctor degree from the University of Ottawa in 2018 and was admitted to practice before the Bar of the Commonwealth of Massachusetts in June 2020.

A proud Canadian, Sean chose to put her roots down in West Virginia. She is fluent in French and enjoys gardening and traveling with her husband, Steve, and daughter, Emily, as well as hiking in the state’s forests with her dog, Joni. She attends as many local outdoor sporting events as she can, and she always roots for the underdog. 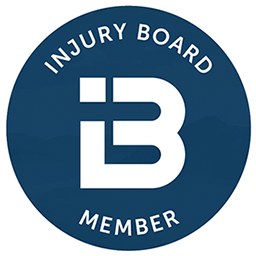